Six signs you may be Danish at Christmas 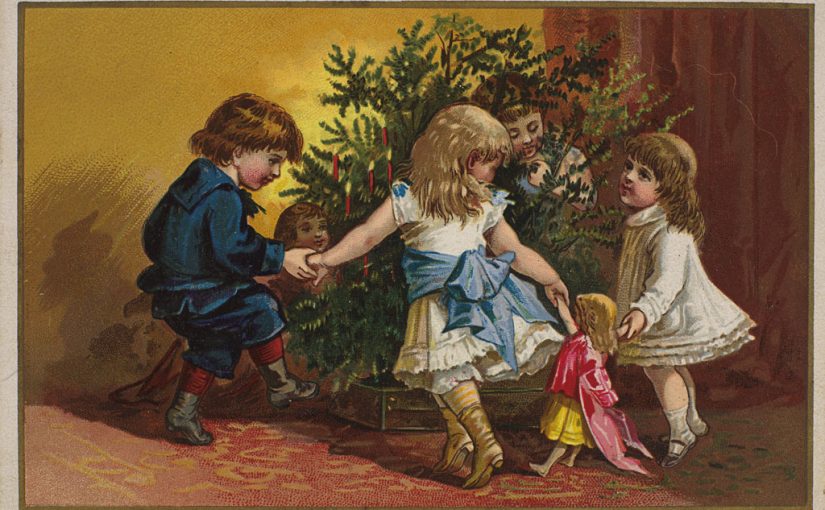 As an American married to a Dane, I have spent more than 15 Christmases in Denmark. It’s truly a magical time of year that I have studied for many years trying to understand what makes it unique. Here are six signs you might be Danish at Christmas.

The saying “be careful what you wish for” is taken to a new level in Denmark, as every year I am asked to provide my ønske (wish) list from my Danish family. In my family growing up, gift-giving was improvisational. Thus, you were either joyfully surprised or artful at hiding your disappointment as a hideous sweater emerged out of the wrapping paper. Danes are more practical in terms of keeping it simple and not overdoing spontaneous gift-giving. While I used to balk at this for lacking imagination, I now really appreciate it.

Don’t have a real tree? Don’t admit it. The majority of Danes have real trees and the idea of a fake one leaves many looking confused. Danes typically put their tree up only a few days before Christmas and meet up as a family to chop it down. Coming from Florida and the land of plastic fantastic, this was quite an experienc

In Denmark, most families have at least one, if not a whole tree of designer Georg Jensen ornaments, and the cost is not for the faint of heart or light of wallet. While my tree growing up was twinkling with tinsel, glittering plastic ornaments, blinking lights and tacky memorabilia, including pink fuzzy flamingos, Danish trees tend to have an elegance and simplicity I really admire. Many years on, we have quite a few of our own golden Georg Jensen ornaments. They do, admittedly, hang next to fuzzy flamingo

Cheerful, chubby, ruddy gnomes in pointy red hats are standard guests in Danish homes. They mainly come in pairs and can be found in an array of activities from cooking, to throwing snowballs, eating chocolate, riding motorcycles or carrying your candle. Luckily, they are cute because inevitably they are everywhere

At my first Danish Christmas, I was horrified as the family lit real candles attached to a real tree in a predominantly wooden house. I couldn’t stop scanning the room for a fire extinguisher and wondering if no-one had heard of Ranger Rick, the American racoon character who famously warned kids of fire hazards. Lighting candles was the last thing Rick would ever condone. But now I’ve accepted that no-one seemed to be burning their house down, I’ve begun to enjoy it. Even so, I still wouldn’t recommend trying this at home, kids.

Dancing around the tree

When my husband first handed me ‘the song book’ on Christmas Eve and told me we were going to hold hands, sing and dance around the tree together, I looked for the hidden camera. When the ‘just kidding’ moment didn’t come, I braced myself for the worst. But once I stopped worrying about how I looked or that my sweater might catch fire from the tree, I discovered one of the most heartwarming experiences I have ever tried. It has also become one of my children’s absolute favorite pastimes

Of course, there are many more signs that you are Danish at Christmastime, but these are just a few that stood out for me. For beginners, try the festive Danish Christmas beer. With a higher alcohol percentage than normal, it’s guaranteed to get you in the holiday mood and make the group singing a little easier.